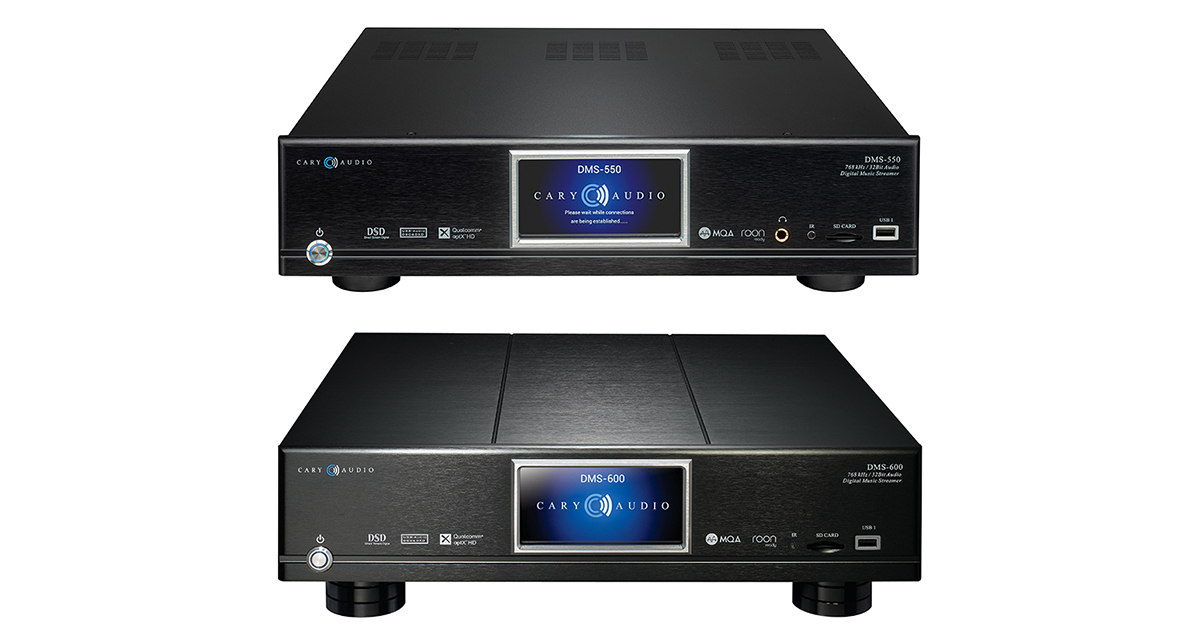 As a direct replacement for our award-winning DMS-500, the new DMS-550 incorporates the newest AMK4493EQ DAC chips. The AK4493EQ adopts much of AKM’s VELVET SOUND architecture, achieving higher performance than the previous AK4490EQ. Through this new circuit architecture and design, the subtle acoustic details and musical expression is outstanding. Unlike the DMS-500, the new DMS-550 has a built-in powerful discrete headphone amplifier that’s capable of delivering an outstanding headphone sonic performance driving even the most difficult headphones. Bluetooth has also been upgraded to include aptX™ HD over standard aptX™, producing high resolution 24-bit 48kHz audio via Bluetooth. MQA has also been given our makeover treatment. The MQA decoder includes recent optimization to provide superb rendering up to 768kHz using the AKM DAC. Even the Wi-Fi has been updated to the latest MU-MIMO protocols to allow for greater speeds over 5gHz even while network demands are high by multiple network users.

The DMS-600 builds upon all the same features of the DMS-550 with a few enhancements. Most notable is its “no-compromise” and true reference level sound quality taking the DMS platform’s musicality to an entirely new and elevated level. This is achieved using the flagship VERITA Series AKM4497EQ VELVET SOUND architecture premium 32-bit DAC. This chip is reserved for use only in the most refined and expensive audio products. The DMS-600 includes special anti-resonate feet, anti-resonate all extruded aluminum top cover and sides, matching the same color as its faceplate, as well as an enhanced shielding material on the chassis. While concentrating solely on the sound quality as a source unit, it does not have a headphone amplifier like the DMS-550. However, it does include a Bluetooth output for use with Bluetooth headphones or Bluetooth speakers.

Like their predecessor, the DMS-500, the new DMS-550 and DMS-600 can also be used as a digital preamplifier to connect directly to an amplifier. They also include the same USB, SD card, SPDIF inputs and outputs, true balanced designs with both RCA and XLR outputs, same UI, IR remote, and free iOS and Android apps. All are Roon Ready and include the same internet music services as the previous DMS-500. However, the DMS-550 and DMS-600 also include the Qobuz streaming service.

Cary Audio has implemented a Trade-in/Trade-up Program for current DMS-500 owners in the United States and Canada.